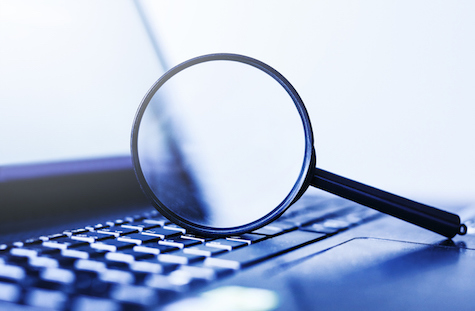 The move to the new quarterly based TBAR regime may see a clampdown on the backdating of pension documents, CFS has cautioned. 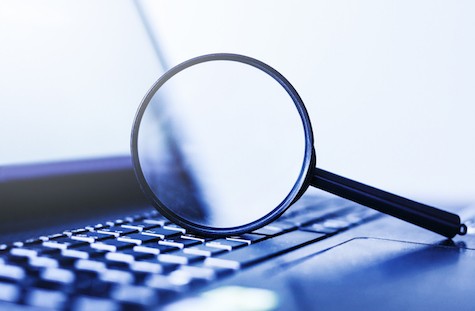 Speaking in a recent podcast, Colonial First State head of technical services Craig Day noted the recent announcement from the ATO that all SMSFs will need to report on a quarterly basis from 1 July 2023.

Mr Day explained that from July next year, all SMSFs will need to report events such as the commencement of a pension and pension commutations no later than 28 days after the end of the month.

“Whereas currently, depending on the total super balance of the fund, they will either be quarterly or annual reporters,” he stated.

“What it might also do though, is clamp down on people who decide to start an account based pension well into the financial year but suspiciously the documents show that it was commenced on 1 July which has been a pretty standard practice,” he said.

“There’s a lot of SMSF pensions that get commenced on 1 July and that is simply to maximise the tax free proportion.”

Mr Day explained that from next financial year onwards, if an SMSF decides to start a pension in January, they can’t have a pension commencement date on 1 July as that will then be picked up and [raise questions] about where the transfer balance credit report is that needed to be submitted 28 days after the end of the quarter, which would be 28 October.

“So it will require a bit more transparency in terms of people commencing pensions inside SMSFs,” he cautioned.

The announcement about the new TBAR framework has received a mixed response from accountants and administrators so far, he noted.

“Some administration service providers are unhappy as it will create more work throughout the year, but on the flip side there are others that are reasonably happy because their systems are up to date and they’ve got the latest systems so there’s no reason why they can’t report more frequently,” he said. 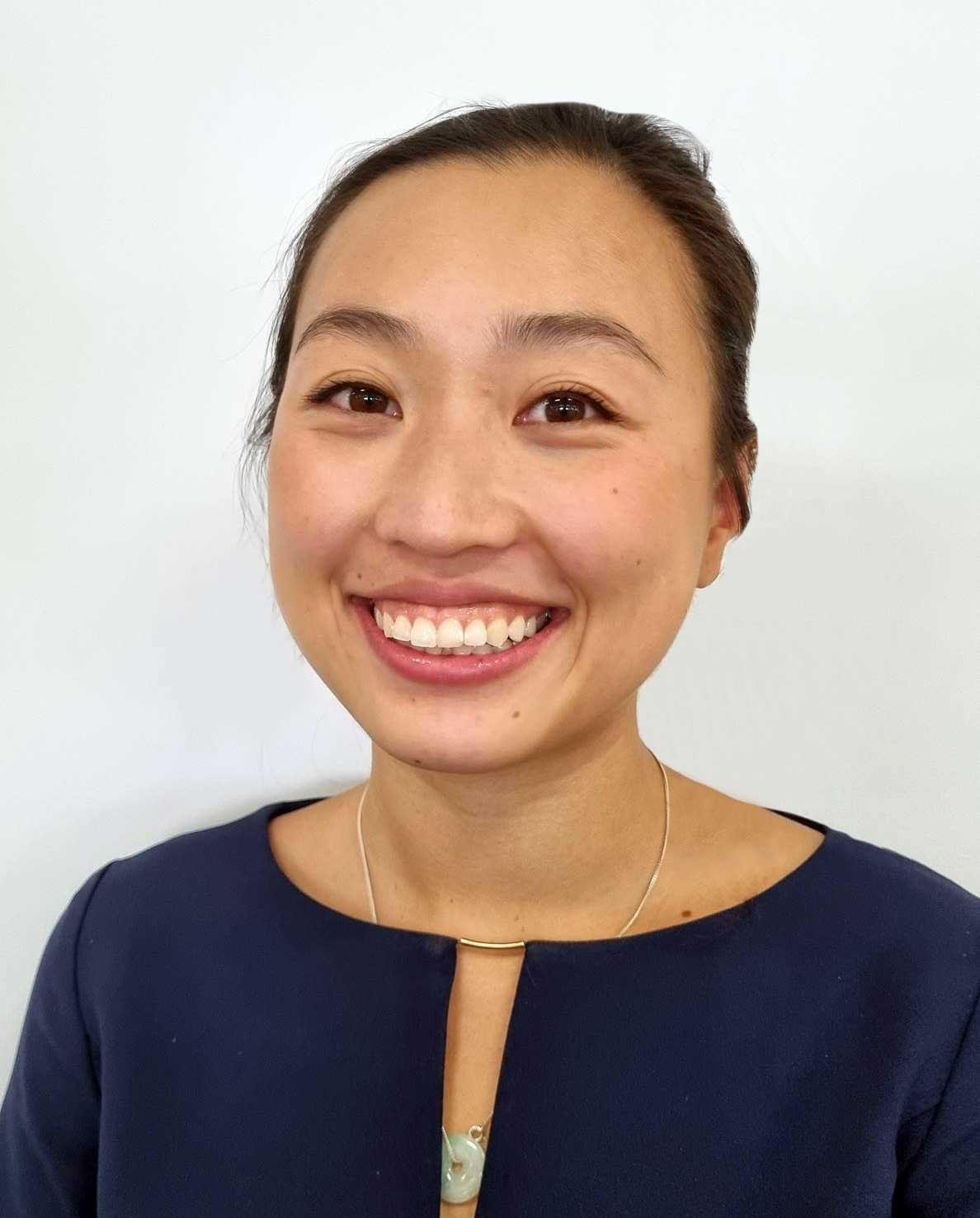 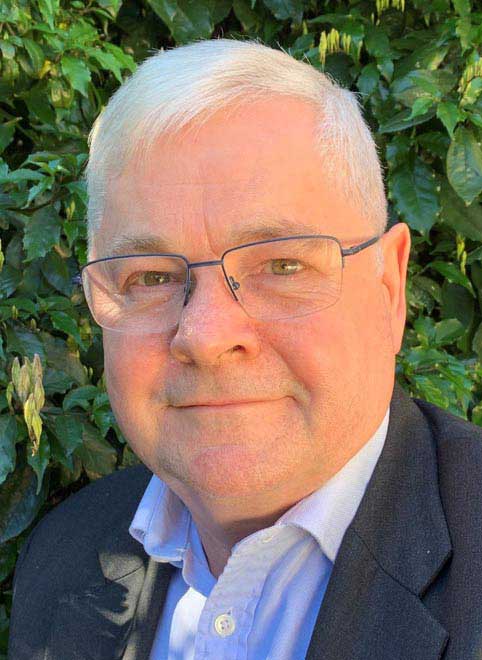 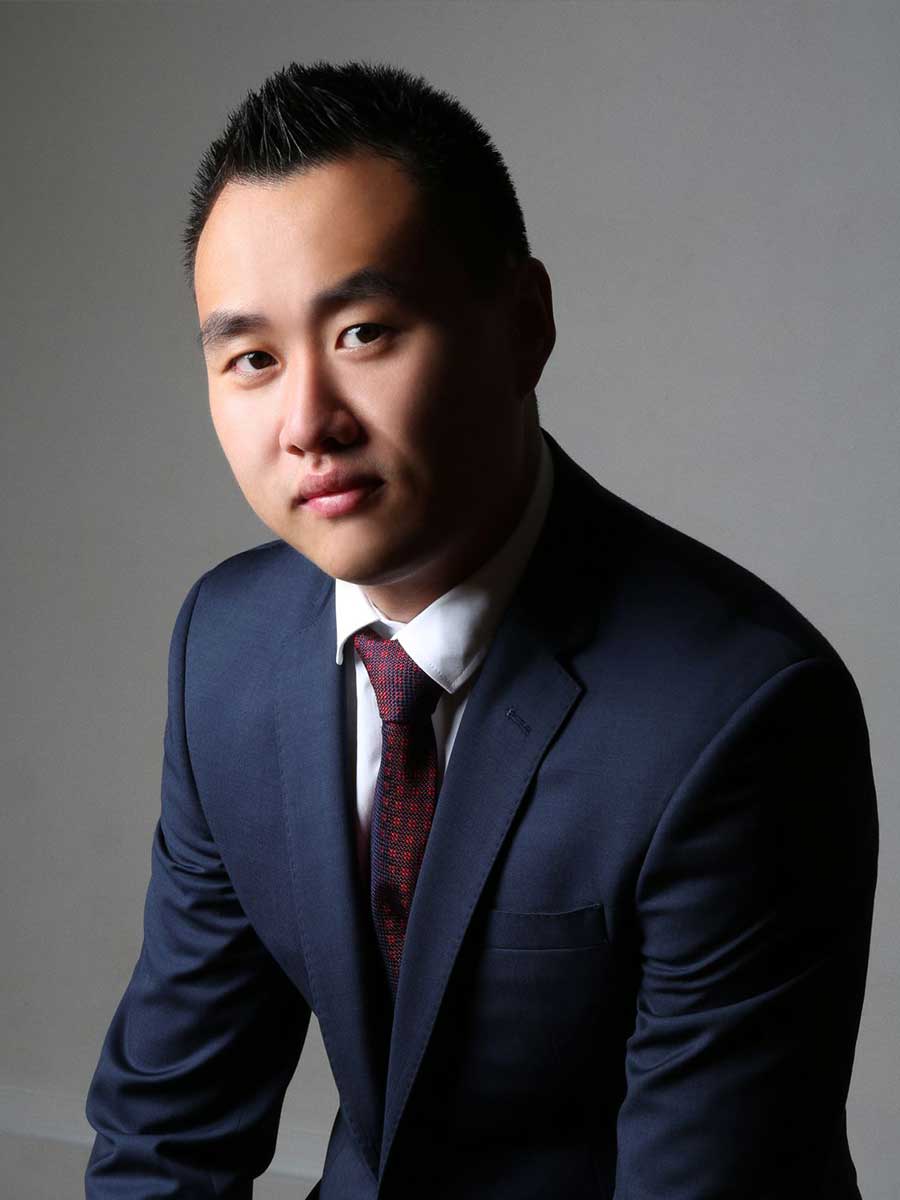 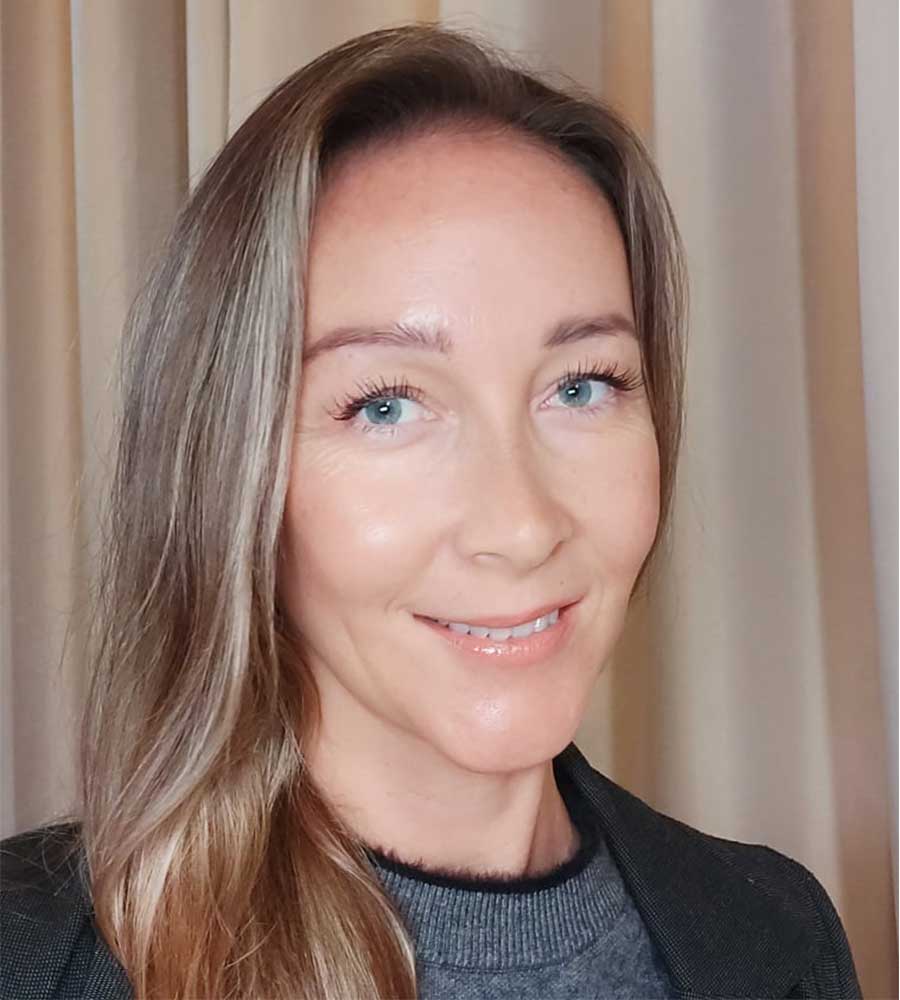 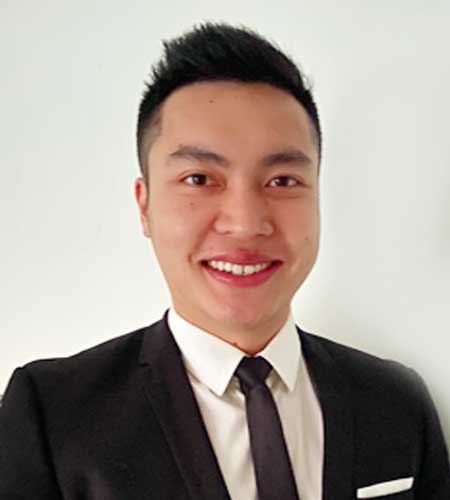